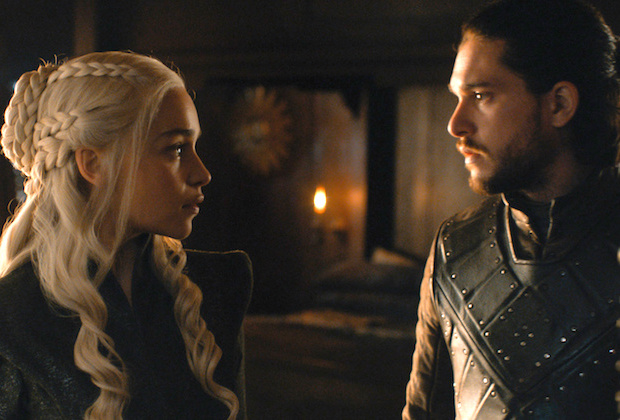 American popular television series Game of Thrones season 7 air on July 16, 2017. Unlike other season of HBO Game of Thrones TV series the seventh season only consisting on seven episodes.

TV Series Game of Thrones Season 7 English, here you will download English Subtitle for the Game of Thrones seventh season, unzip The sub to get SRT file that later on you can add to your favorite mobile media TV or Laptop to watch the HBO Television series. Game of Thrones Subtitles based on complete parts of the series. Asksubtitle provides you with Subtitle for all video format including DVDRip 720, BluRay1080P & HDRip quality.

Popular posts from this blog 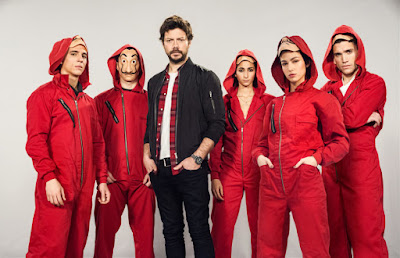 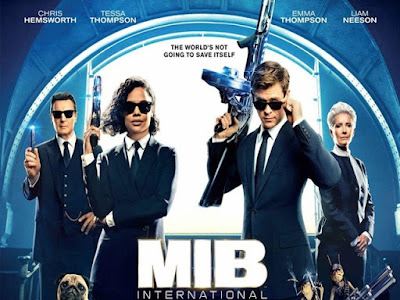 If you have Downloaded the movie and are searching for English subtitles then you landed at the right Place. AskSubtitles is here to provide you with high quality Srt subtitles for top movie in BlueRay 1080P & 720P, HDRip, WebRip.
Download Men in Black International English Subtitles 2019 FilmMen.in.Black.International.2019.720p.BluRay.srt
Read more 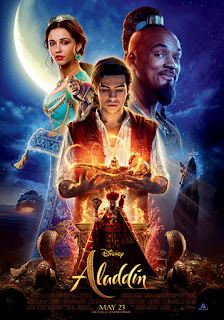